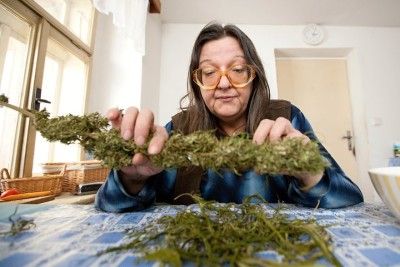 First independent study of therapeutic effects of cannabis at this inflammatory disease of gastrointestinal system called Crohn’s disease (Morbus Crohn) confirmed the recent research performed by a group of British scientists, who established the existence of a functioning endocannabinoid system in the colon and that cannabinoids were involved in wound repair of the gut lining.

The survey made by the California based Society of Cannabis Clinicians was published in the autumn issue of the O’Shaughnessy’s: The Journal of Cannabis in Clinical Practice.

Twelve patients suffering of Crohn’s disease participated in the survey, which assessed subjective changes patient’s symptoms after the use of cannabis. Following the authors of study for all evaluated signs and symptoms, the patients described marked improvements with the use of cannabis. Cannabis had beneficial effects for their appetite, pain, nausea, vomiting, fatigue, activity, and depression. Patients also reported that cannabis use resulted in weight gain, fewer stools per day and fewer flare-ups of less severity. At the same time, patients‘ use of cannabis was associated with a decrease in their use of other pharmaceutical medicines.

A few testimonies on cannabis therapy from the patients who participated to the survey:

„A terrific reliever of Crohn’s symptoms.“

„Cannabis provides relief without knocking me out or other bad side effects that I had with steroids.“

„I’ve struggled for years with opiate addiction from chronic pancreatitis —cannabis lets me control my pain without being a slave to opiates.“

„Marinol bothered my stomach —I don’t get sick, constipated, or vomit with cannabis.“ 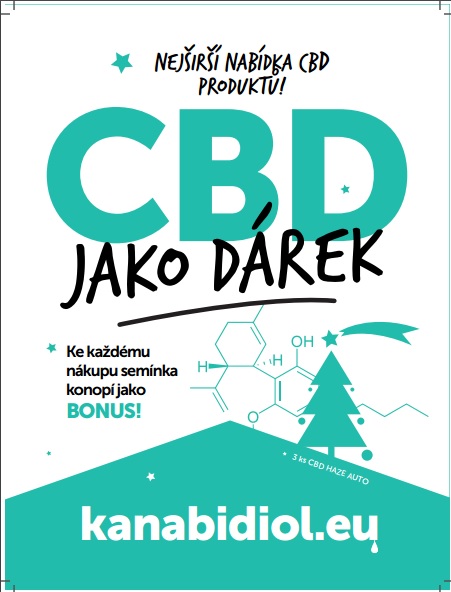